Welcome to the Blog Tour for Finding Uncle Newton and his Nemesis by Douglas P. Cornelius, hosted by JustRead Publicity Tours! 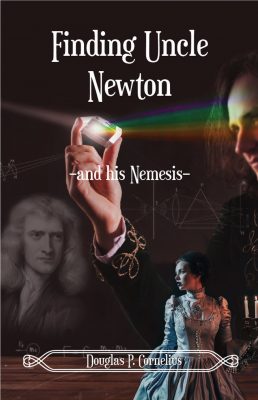 She is outgoing, but orphaned. He is introverted, but a world-renowned scientist. Would moving in with Uncle Isaac Newton work? When his head was always in a book or the Bible? Teen-aged Catherine Barton tries desperately to connect, so seeks a match for her energy in the London coffeehouses. That women were not welcome there in the late 1690’s would not stop her, and she does find promising boyfriend John. Meanwhile, Uncle Isaac, as new Warden of the Mint, has his own challenges—nabbing counterfeiters, including the notorious, William Chaloner. He enlists Catherine to spy at the coffeehouse, and she welcomes the bond—all until boyfriend John gets implicated in a counterfeiting scheme. Then a case of smallpox, a pandemic scourge that had killed millions just decades earlier, sends her off to dreaded isolation in the countryside. And Uncle Isaac’s battle to nab the devious Chaloner turns into a challenging chess match. Will famous scientist Newton be embarrassed by a scofflaw from the street? Will Catherine ever find her true connection? Based on actual historical events and people. Author is a prior recipient of Moonbeam and Illumination Awards for books for faith-driven teens. 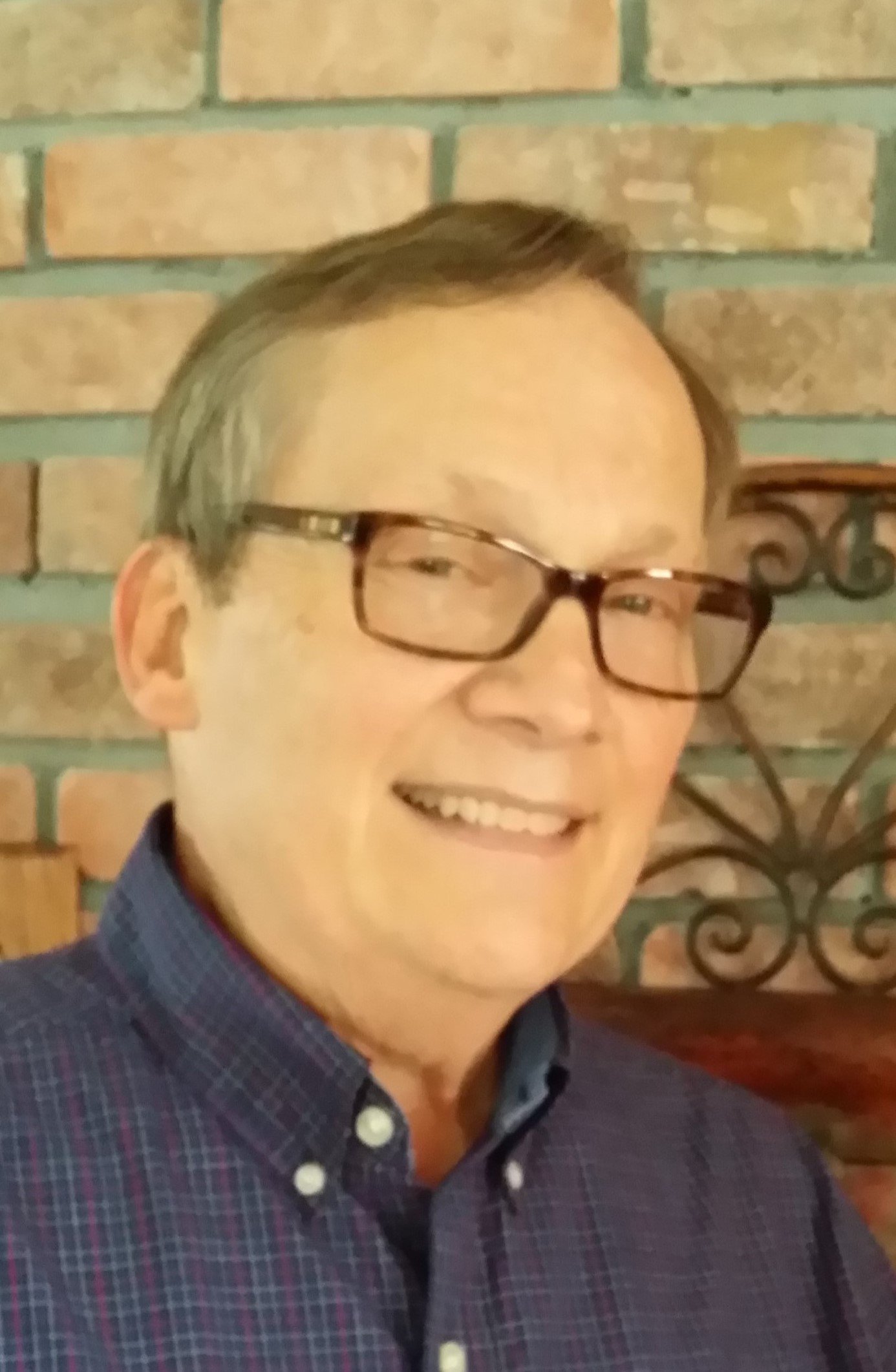 Illumination and Moonbeam award-winning author Douglas P. Cornelius hails from the Twin Cities, MN. He began writing after careers at Target, Ameriprise, and 3M. A Cornell University graduate, his hope is to reveal the lives of impactful Christian figures through story, rather than biography. Doug has been married for 45 years and has two children, three grandchildren, cat Selah, and new puppy Scout.

(1) winner will receive a print copy of Finding Uncle Newton and his Nemesis, winner’s choice of another book by the author, and a $25 Amazon gift card! 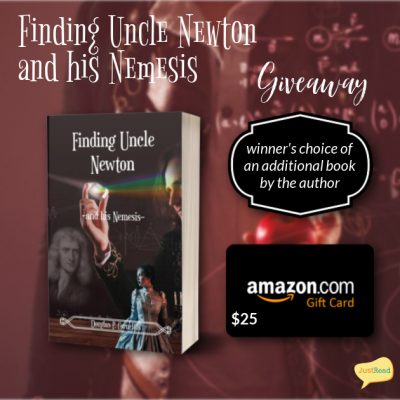 Full tour schedule linked below. Giveaway began at midnight May 4, 2021 and will last through 11:59 PM EST on May 11, 2021. Winner will be notified within 2 weeks of close of the giveaway and given 48 hours to respond or risk forfeiture of prize. US only. Void where prohibited by law or logistics.

Finding Uncle Newton and his Nemesis provides middle-grade and teen readers with a glimpse into the life of scientist Sir Isaac Newton. Set in England in the late 1600s and peopled with actual historical figures, this book tells the story of what might have happened when his orphaned niece, Catherine Barton, came to live with him after “aging” out of the orphanage she lived in (at age 16!). Imagine a vibrant, extroverted teen moving into her uncle’s home; her uncle who had a brilliant scientific mind, a vigorous Christian faith, and…a temper.

While her Uncle Isaac had already published his masterwork Principia Mathematica when Catherine came to live with him, both his scientific and faith explorations were far from over. The monarchy had faced immense difficulties with England’s economy, and these difficulties were exacerbated by large counterfeiting operations, when bogus coins were struck and used as legal tender. To help solve this crisis, Newton was appointed Warden of the Mint and tasked with finding and arresting the counterfeiters.

In Finding Uncle Newton and his Nemesis, young readers will meet a number of actual people who lived in Newton’s time and interacted with the scientist and, perhaps, his niece, such as:

In addition, author Douglas Cornelius also includes excerpts from actual letters in this book (although their 17th-century language has been updated for today’s readers).

Sir Isaac Newton is one of my favorite scientists of all time. His exceptional scientific discoveries still affect us and inform our understanding of astronomy and science today. Many people might be surprised to learn that he investigated the Bible and the realm of faith just as intensely. Finding Uncle Newton and his Nemesis is an engaging story about Newton and his niece Catherine, who deeply desires to be loved and valued. Newton’s pursuit of England’s counterfeiters while serving as Warden of the Mint provides a wonderful, and true, spy story. I so enjoyed the way Cornelius wove the actual letters and statements of counterfeiter Chalmoner into this tale (proving yet again that people really haven’t changed much over the years). Readers will gain a wonderful insight not only into Newton’s faith, and into his ideas and discoveries as well.

Finding Uncle Newton and his Nemesis is a fantastic read for teens, and also, I’d believe, for late elementary-aged students. This book could be enjoyed either as a reader or a family read-aloud.